At Absolute Translations we take pride in building partnerships, and one of the keynote speakers at this year’s Business Show has illustrated just how important and long-lasting a partnership can be. Our German-speaking project managers and sector-specialist German translators are never short of work, and Katharina Strenge of the Hamburg Business Development Corporation reminded us why.

Hamburg is notably friendly to UK business and innovative in research and technology. It’s also one of the original Hanseatic League of German towns that began trading internationally in the late Middle Ages. By 160807 they had a base in London at the site now occupied by Cannon Street railway station. This pioneering group is still remembered today with airline Lufthansa literally translated as “Air Hansa”. So when British companies take their products to market in Germany they might not be aware that they are continuing a trade partnership that extends back seven centuries.

As eager as British exporters are to make inroads with the “BRIC” economies of Brazil, Russia, India and China, we shouldn’t underestimate the importance of our longest standing partner. In 2016 Germany ranked second only to the United States as an importer of British goods, accounting for a total of just over £33 billion, more than 10% of our total global exports. Opportunities exist across all sectors, with key targets such as aerospace and automotive engineering particularly strong.

Expansion has been maintained in Germany’s aerospace industry since the 1990s with strong growth in civil, military and space sectors. Rolls-Royce, one of the most famous standard bearers for British quality, is also a fine example of Anglo-German cooperation. Since 1998 BMW has owned licensing rights to the Rolls-Royce brand name and logo.

Because so many Germans in commerce and public life speak impeccable English, there’s a temptation to ignore possible communication issues. When it comes to a marketing translation or website localisation project, even the slightest misunderstanding can be costly. Research has demonstrated that a key element in German website localization is a focus on the values of self-reliance, achievement, independence and individual freedom. A highly educated population of 82 million has embraced e-commerce. This consumer group is discerning and price conscious, they expect an intelligent, persuasive bid for their custom and above all they expect to be communicated with in their own language. Absolute offers a track record of successful website localization and marketing translation that can put you on the fast track to success in this lucrative arena.

When the UK began trading with Germany neither country existed in a form that we’d recognise today. Both sets of people quickly realised what they had to gain by working together. To fully embrace trade opportunities with our oldest partner, you need to fully embrace their language and culture. Absolute Translations will help you do exactly that. 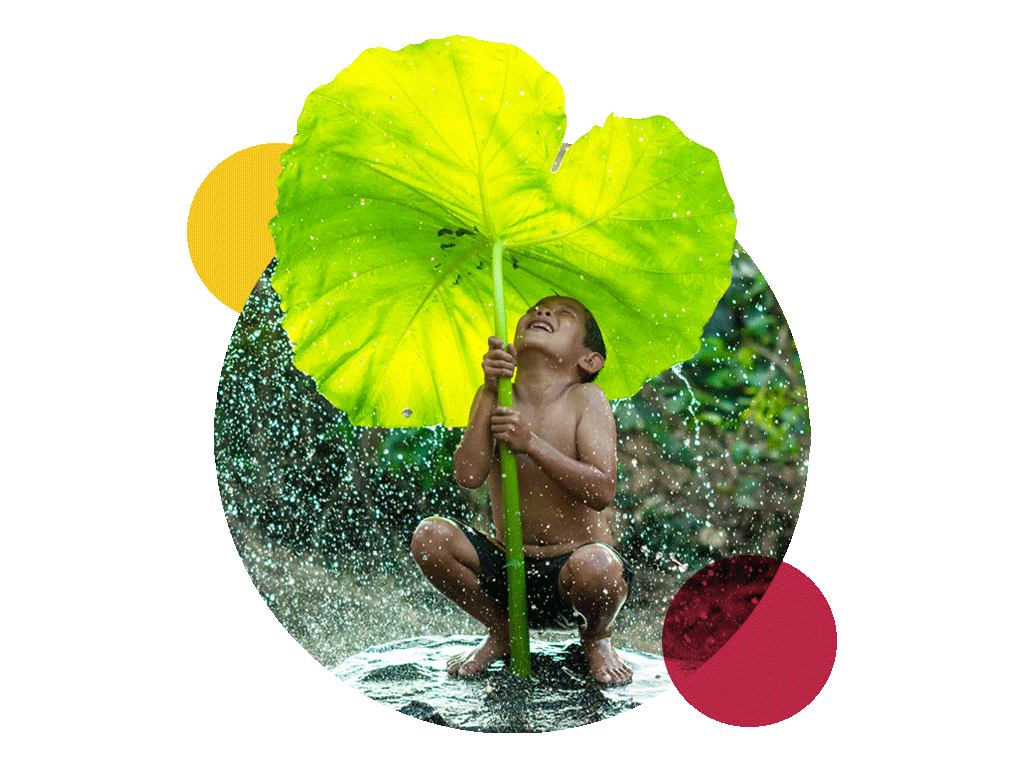